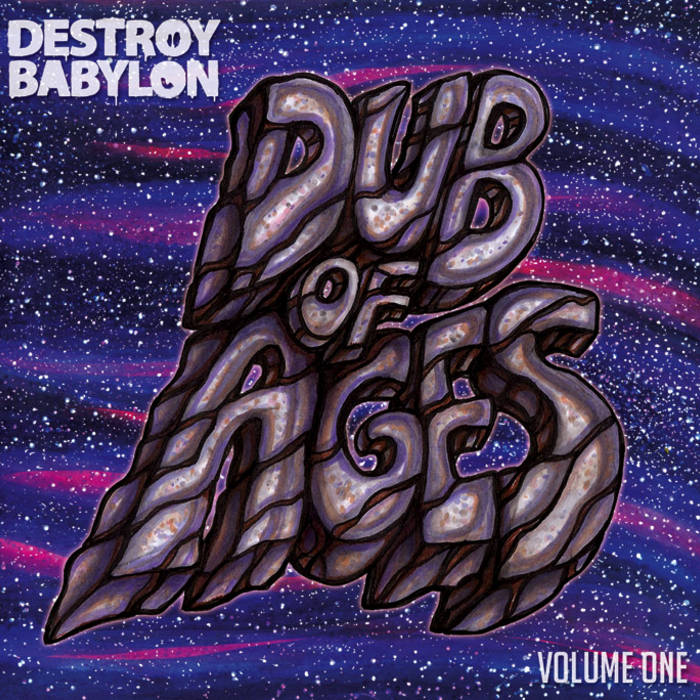 The complete collection of tracks from 2009's Dub of the Month Series.

"The Future is Heavy" features Kris Thompson on theremin