from Dub of Ages Vol. 1 by Destroy Babylon 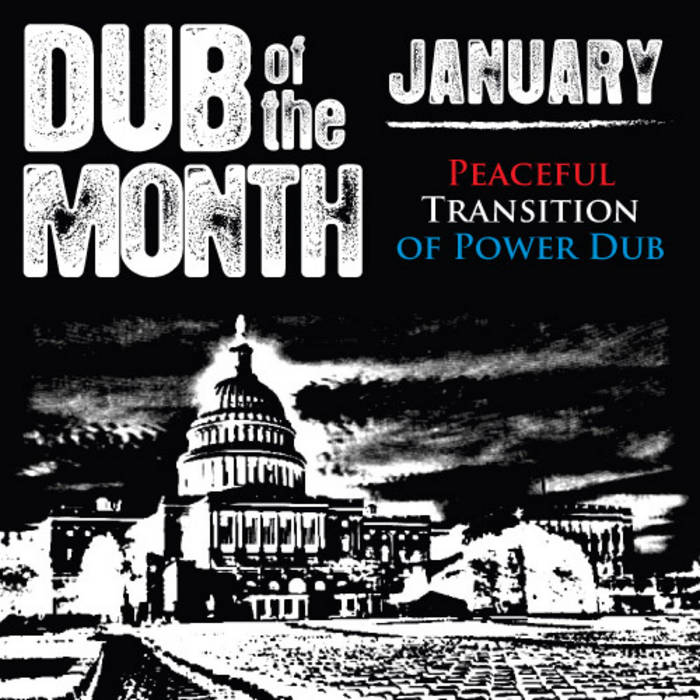 Januray 20th 2009. Obama gets sworn in and DB's Dub of the Month Series begins. This is the first released song recorded in our own Dungeon1 studio in Allston MA. Besides a couple horn overdubs, the song was recorded live in our dark, damp, rocky dungeon of a basement in the House of MADD that we've converted into a cheap-but-awesome studio. DB engineered and recorded it all ourselves, and sent it to HB (of ThoseGuyz fame) to mix it.