← more from
Music A.D.D.
Get fresh music recommendations delivered to your inbox every Friday. 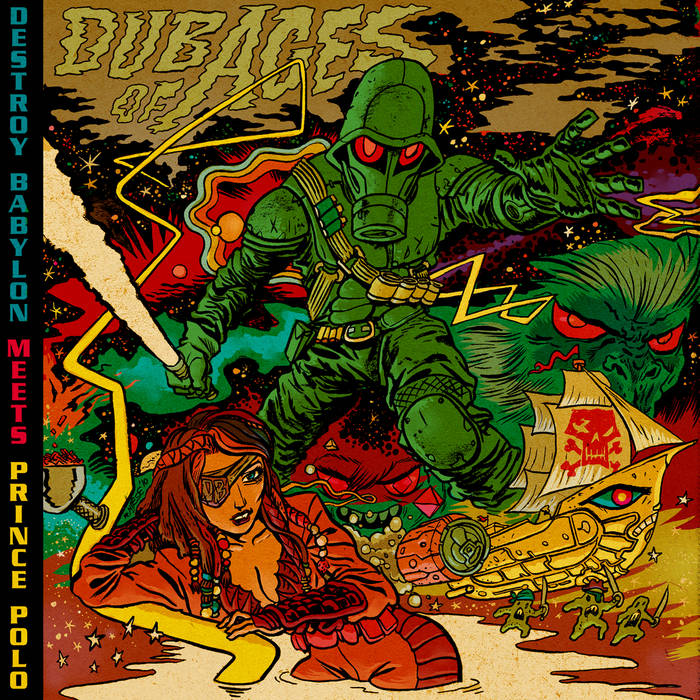 Team Oktopus Roll a joint, put this album on, have an awesome day Favorite track: Lights of Dub.

The second installment of "Dub of Ages" is a collection of 8 remixes by Billy "Prince Polo" Szeflinski.

All tracks recorded by Prince Polo at the Kennel, Brooklyn NY
Except tracks 4, 5, and 6 recorded by Steve "HB" Perski at Grandma's Studio, Queens NY.
Tracks 4 and 5 mastered by Nick Z at New Alliance in Cambridge MA
All other tracks fauxmastered by HB