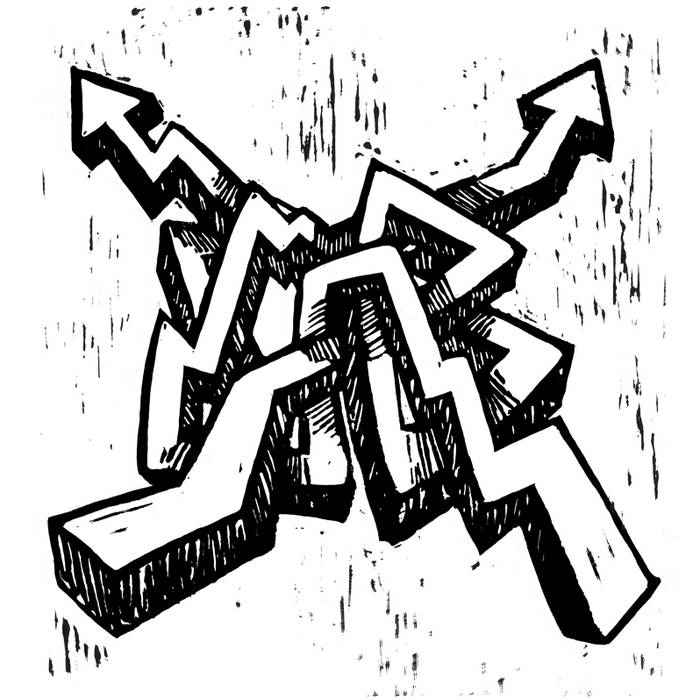 Gazman The mix between reggae, dub and psychedelic rock works so damn well !
Their sound is unique and it's incredible.

Lute FP I have always liked the reggae sound, but the sameness of most of what’s out there was always a problem for me.

This album is killer and doesn’t suffer from sameness. The vocals are the standout, and there’s an alt-rock sensibility that makes this something different. The horns at times makes one think of that 80s ska thing that happened, but this ain’t that.

Carsten Pieper When I bought the Flying Vipers' Cuttings last year, I had no idea, that the Vipers "only" were a side project of this reggae-dub-and-more outfit. Glad, that Bandcamp's notification system taught me better!
Reggae with lots of horns and often a dubby touch, just how I prefer it :-) Favorite track: Free The King.